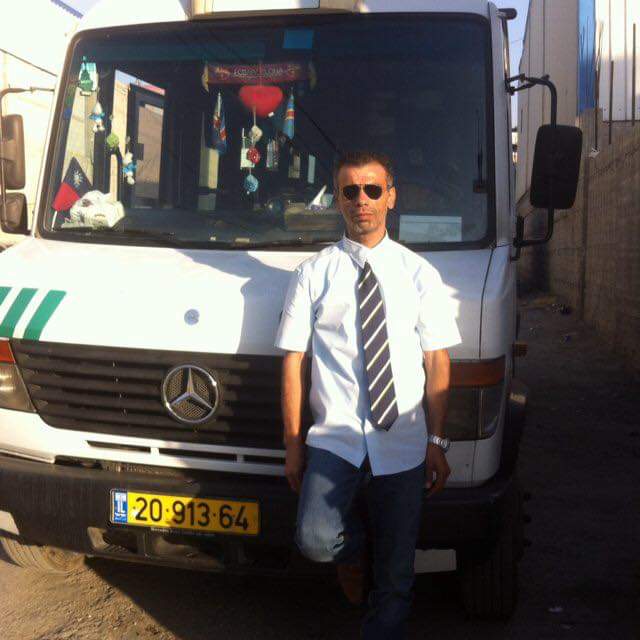 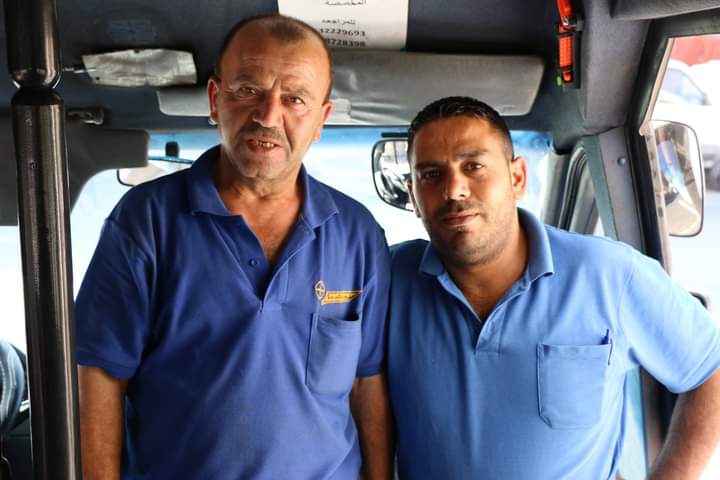 Abu Tor Anata Buses Company is a union of the following bus companies:

The company was established in 1997 when it was officially registered with the Israeli Companies Registrar and began providing public transportation services to citizens in the Anata area, the suburb of peace and the Shuafat area in East Jerusalem. In 2004, the company joined the Unified Travel Association within the transportation development project supervised by the Ministry of Transportation, where it also worked To modernize its bus fleet and improve the level of service provided to citizens.

At the beginning of the year 2016, the two companies were unified under the name Abu Tor Anata Bus Company for Public Transport, managed by Mr. Naim Al-Taweel and Mr. Bassam Moussa. This step gave the company greater impetus and became more capable of facing challenges and providing the best possible service to citizens.

Today, the company operates more than 28 public buses, including minibuses 19 passengers and large buses 55 passengers, and the company is working on updating the bus fleet from time to time to maintain new and advanced buses to serve passengers.